From Combat Arms to Creative Work: A Marine’s Perspective

Michael Brown is a former Marine Corps officer who now works as a digital producer at Ayni Brigade, a digital marketing consultancy firm, based in New York City, where diversity of thought is valued as an essential ingredient to insightful marketing. 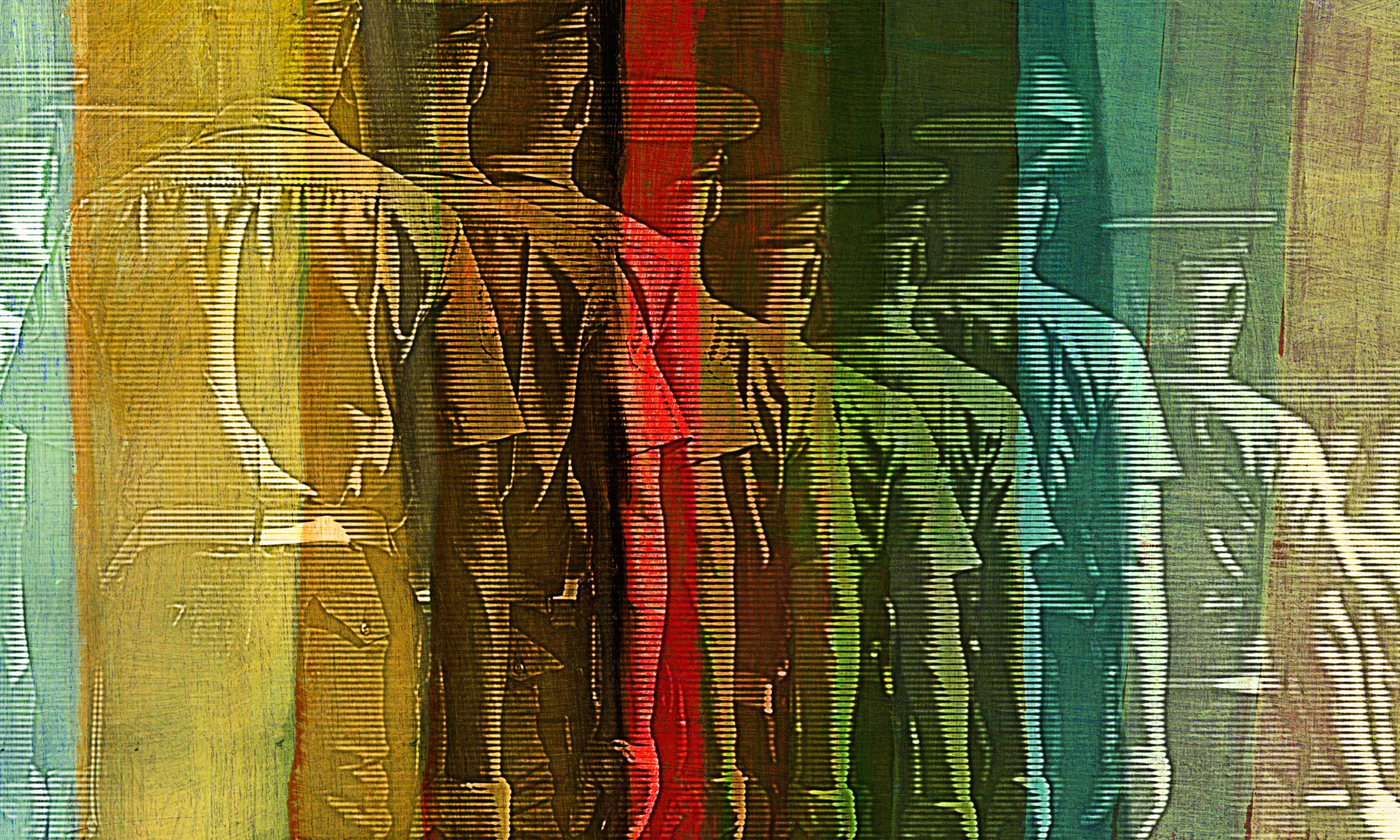 During armored convoys in Afghanistan, one of our vehicles would fly a red and gold Marine Corps flag to remind any observing enemy contemplating an ambush that they would get that good ol’ close-with-and-destroy treatment Marines are famous for.

Being known as a spit-shined sociopath may scare away would-be attackers in the mountains of Wardak Province, but it’s unlikely to open doors for you upon return to civilian life, aspiring for a position in New York’s creative industry.

A decade ago, when someone left the military (especially the infantry), they were likely pointed towards roles in law enforcement, where their current skills would directly transfer. And they do — plenty of cops today are former military. More progressively minded corporate recruiters will offer project management positions to a transitioning service member, acknowledging that a housebroken hard-charger who can plan, coordinate, and facilitate military operations can probably handle complex business tasks, too. Also correct: detail-oriented veterans are valued by many companies as project managers.

But what if one of our steely-eyed warfighters is looking to take a different path altogether? Should the leap from door-kicking devil dog to art director, dancer, or film producer be considered a bridge too far? Doesn’t our military strip self-expression from their ranks and replace it with a willingness to instantly obey orders? And isn’t the free spirit of a creative mind best nurtured in lily-lined pastures far from the clamor of conflict?

We can all probably name one or two standout examples of veterans who have excelled in the creative world, dispelling those tropes. But let’s be honest, it’s still much easier to picture a shaved-head stormtrooper eating crayons rather than gainfully employing them to create an on-brand logo ready to dazzle at the next client meeting. This is why some former service members choose to keep that part of their life a secret when trying to kick-start a creative career instead of embracing it.

Transitioning from a military that has been in perpetual war for the last 20 years is a daunting task — trying to totally rewire your professional skills in flight (or free fall) post service can feel particularly befuddling. And you can’t just gung-ho it; believe me, I’ve tried. My advice to those hoping to transition to a creative career is to first bolster the humility to accept that.

The reality is that war-hardened military skills don’t directly apply to much else, especially creative work — but our culture does, and here are three ways how.

Every military unit is assigned a mission with a clearly defined end state, laying out what success looks like when all is said and done. We start with that end state, then plan backwards, to ensure we wisely use our limited resources to accomplish the task at hand.

This type of thinking translates directly to creative work, because after the budget is spent, the footage is shot, and all the pencils are down, you need to deliver the deliverables — preferably with a wow. Concisely communicating the end state to your entire creative team allows each member to internalize the objective, offer innovative solutions, and pour all their energy into the next step, armed with the knowledge of how their efforts coordinate together and contribute to the bigger picture.

The last thing anyone wants is a dedicated crew of talented people passionately working with their heads down just to have someone finally realize that they’ve been digging their fox holes on the wrong side of the hill all day. We’ve all been there.

Much of initial military training is spent ingraining “process” into new recruits. This is how you eat, this is how you climb a rope, this is how you walk in a straight line with your friends. At the end of all that, we happy few take our place in a rigid military structure where things are done a certain way, and we all know what that certain way is. Later, in the austere environment of combat, faced with constant existential uncertainty, you fall back on each ingrained process like second nature. The better the process, the better you follow it, the better your chances of success.

So how does all that apply to creative thinking? Many of my “good” ideas have come to me in serendipitous moments of inspiration, and it can be tempting to think of each as a lightning strike of genius — but those inspirational moments are cultivated through a deliberately disciplined process that’s far from fickle convulsions of cleverness.

Believe it or not, our military cultivates soft skills better than most institutions. Many of our young men and women quickly learn to lead by example, communicate clearly to teams, delegate essential tasks, and hold people accountable for results. And since many of our recent conflicts have been adventures in nation-building, some of those young leaders have been placed shoulder to shoulder with foreign militaries and often engaged in much more nuanced work than trigger pulling. As an advisor in Afghanistan, I drank a lot of tea, listened to long stories, and opened my eyes to dramatically different perspectives from my own. I learned how to work solutions through a new cultural framework and that required some serious right-brain horsepower.

I remember getting sage advice early in my Marine Corps career, “Mission first, people always.” I was taught to focus on the doers to get stuff done, not just how to manage a task list. I learned to think with the collective mind of my team and when to get out of the way of someone else’s better idea.

The next time you’re searching for the ideal candidate to fill a creative role on your upcoming project, don’t get tripped up by military stereotypes or confusing acronyms on a résumé. Who knows, maybe they’re sporting that thousand-yard stare because they can’t quite crack the third act of a romantic comedy they’ve been working on for six months. With a little encouragement, a veteran could be exactly what you’re looking for.

How to customize formatting for each rich text

Headings, paragraphs, blockquotes, figures, images, and figure captions can all be styled after a class is added to the rich text element using the "When inside of" nested selector system.

If you liked this, check out 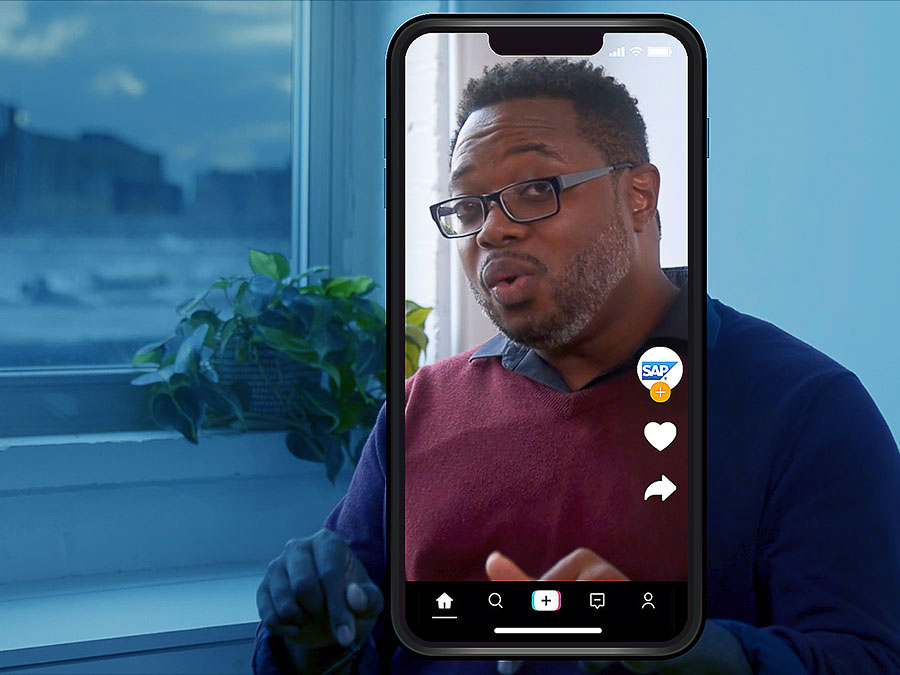 When SAP wanted to tout the high-tech offerings in their app store, we turned a social-media trend into an informative, high-energy marketing campaign. 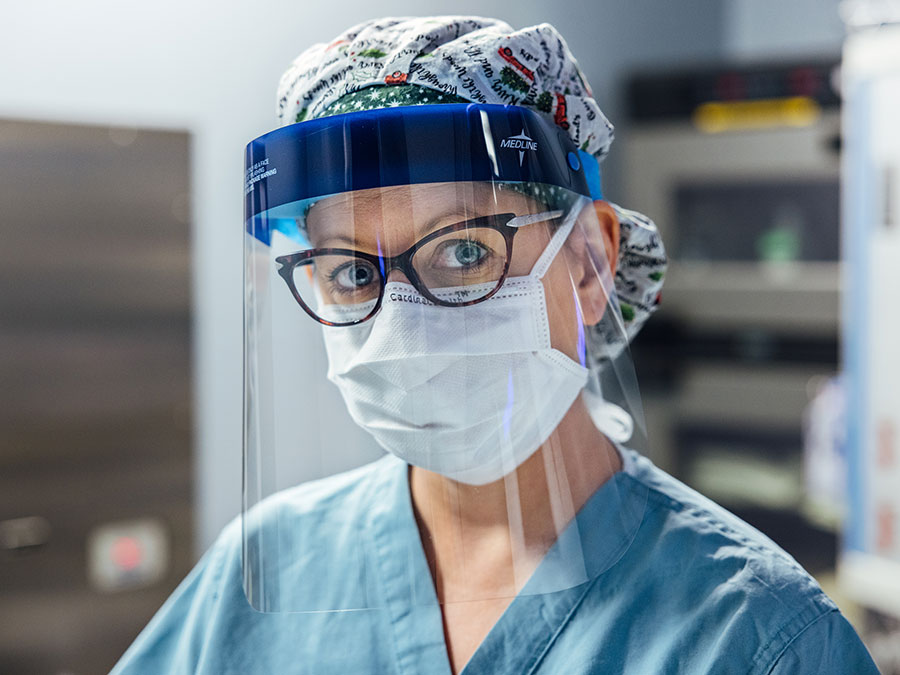 The Covid-19 pandemic put St. Joseph’s Health under enormous strain, exacerbating burnout and staffing shortages. We created a nurse recruitment campaign that acknowledges the professionalism and dedication of LPNs, RNs, and other essential hospital personnel in the face of immense challenges. 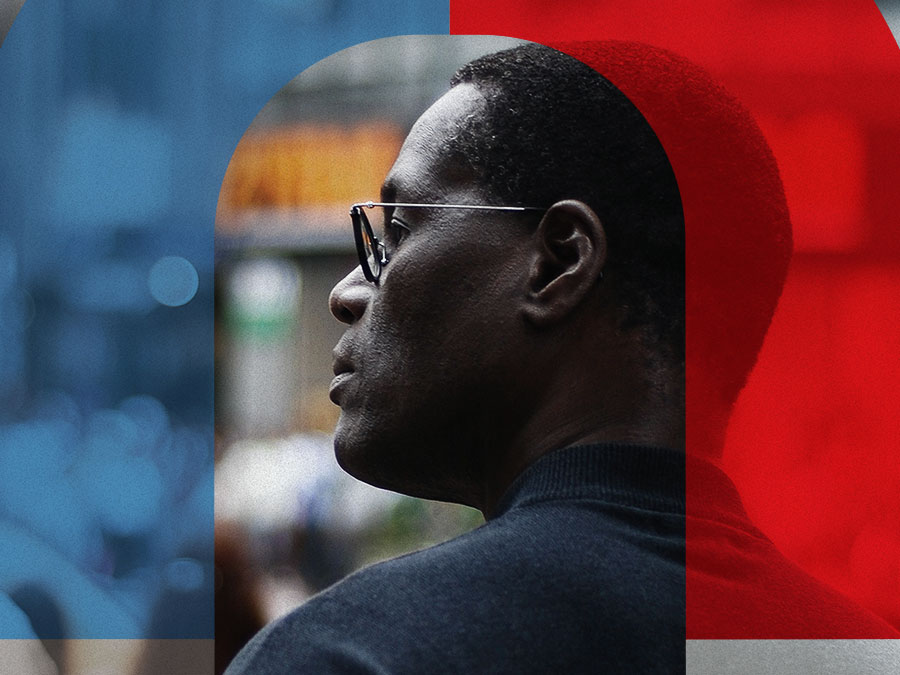 The business world is firmly entrenched in the age of the customer. Thriving companies have mastered the ability to facilitate engagement on the consumers terms and become trusted, tentpole brands. In order to be dynamic, brands need to build a strong emotional bond with their prospects and established audiences in order to develop what we call...

We’d love to tell you about our work

We’d love to tell you about our work